How Long Do Drugs Stay in Your System? Everything You Need to Know to Pass Your Drug Test

That big interview is coming up and you need to know if you're going to pass the test.

After all, cannabis is legal where you live and you've been enjoying yourself a bit. Or, maybe you just use it medicinally.

Whatever your reasoning is, you'll need to find out the answer to "How long do drugs stay in your system?" In the end, the only important thing is that you pass.

So, let's break it down. Read on to learn how long drugs will show up in various types of tests and how you can make sure that you show up squeaky clean when the time comes.

How Long Do Drugs Stay in Your System? 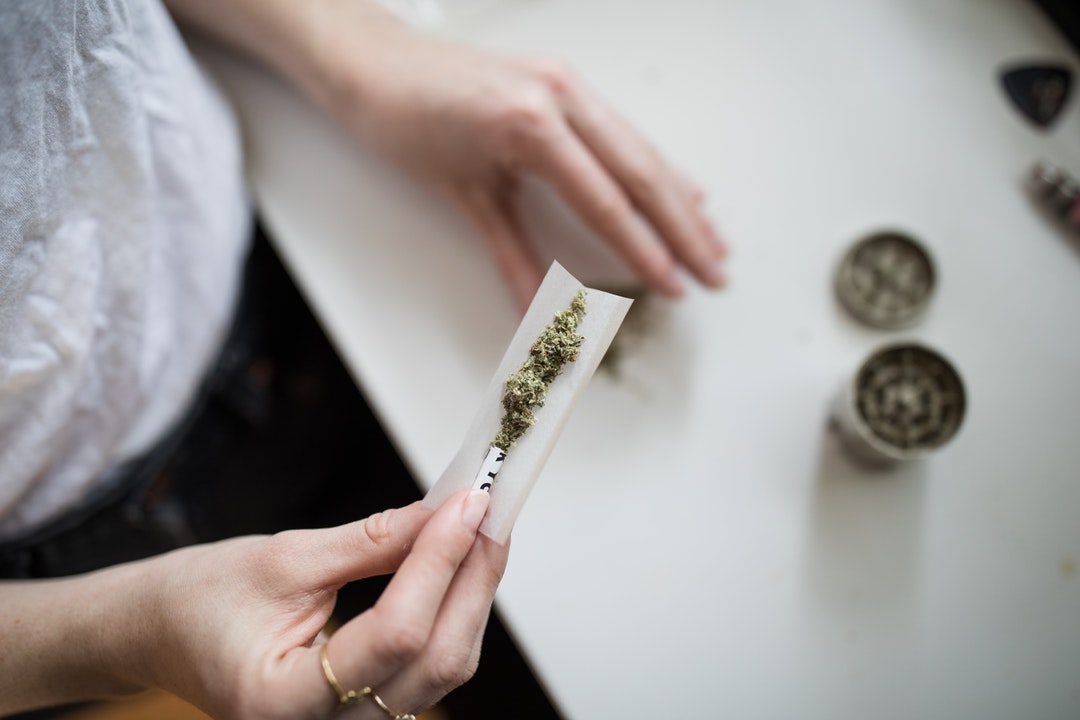 Each drug is a bit unique in how long it will be detectable in hair or bodily fluids. Frequency, amount, and the type of test taken all affect the detectability.

Cannabis, for instance, can take upward of 90 days to clear the system for a heavy user in a urine sample. A regular daily smoker may only take three to four weeks to pass the same test, but it depends on personal metabolism.

Most drugs of abuse, such as cocaine or heroin, will clear the system in two to three days. Heavier users can take up to a week in order to be able to pass a common urine analysis.

The difference really depends on whether the drug is fat-soluble or water-soluble.

THC, PCP, and benzodiazepines will all last longer in a urine sample due to their fat solubility. They build up in the system over time and are released slowly as lipids break down. That makes for a constant stream of detectable metabolites until drug use stops for a considerable period of time.

Meanwhile, most hard drugs are actually water soluble and pass through the system relatively quickly. Even a heavy user of methamphetamine, for instance, will often be able to pass a urine assay within a week.

Of the common drugs tested for, the following are considered fat soluble:

Of the three, cannabis and its component compounds are particularly notorious for taking a long time to allow for a clean analysis.

Most other drugs of abuse are water soluble. The commonly tested for drugs include the following:

These drugs tend to pass through the system quickly. A single usage might last for two or three days in a urine assay while a chronic user may take up to a week to clear if they're unlucky.

Every common drug of abuse falls into one of these categories. You'll either need weeks to clear out or a few days depending on what you're trying to pass with.

The only common exception to this is alcohol. An EtG test can detect alcohol use in urine going back around 80 hours and the length of time doesn't change much with heavier or longer drinking.

These lengths of time are for the common urine assays used for probation, job offers, and other times a quick answer is needed.

Most people who are familiar with drug tests know about urine assays. If you've ever heard someone talk about how long it takes for a substance to clear your system then this is generally what they're talking about.

There are other types of tests, however, which can detect drug metabolites for longer or shorter periods of time.

Most of us have had to pee in a cup at least once for a job offer.

For the most part, urine assays are done with a dipstick test and can often be read within a few minutes. Some places will send the sample off to a lab, however, in order to avoid false positives that sometimes occur with the more expedient strip tests.

For the most part, they can detect usage going back around twenty-four hours for most drugs. It's primarily used to detect alcohol or cannabis usage when employed.

Saliva samples are hard to tamper with and as such, they're frequently used for post-accident testing after an accident in the workplace.

Your blood levels of a drug's detectable metabolites will run about the same amount of time as a urine assay.

However, the levels of drug contained in the blood as opposed to the urine will be different depending on how recently you ingested the drug. Blood tests are primarily used in legal contexts to measure impairment as they're rather invasive.

Hair testing is a scary prospect for many people. It can detect drugs going back farther than any other method of testing. While not used as frequently as urine assays it's becoming a popular method to use for employers.

Hair follicle testing can detect usage of drugs in the past 90 days, regardless of what was used.

It also has a reputation for being mostly fool-proof, which has helped it to gain wider acceptance.

A lot can happen in 90 days and it's an ugly reminder that your past can be thrown in your face if you come across one after cleaning up your act but before your previous habits have run their course.

Thankfully there are a few ways to get around these tests, including the Macujo Method which uses a cycle of acidic substances and detergents to "open up" the hair and then remove the offending metabolites. Keep in mind that this method will take 3-5 days to be completed properly, so it's no help at all if you're facing a sudden test.

Undoubtedly the best way to pass a drug test is simply not having anything in your system. Even for those who aren't current users, however, the question of "How long do drugs stay in your system?" will rear its head from time to time.

There are a lot of options for those who need to pass a drug test and they should be weighed carefully as the date approaches.

If you're looking to make sure you pass without a positive, then check out our FAQ to find out which of our products is right for your situation.